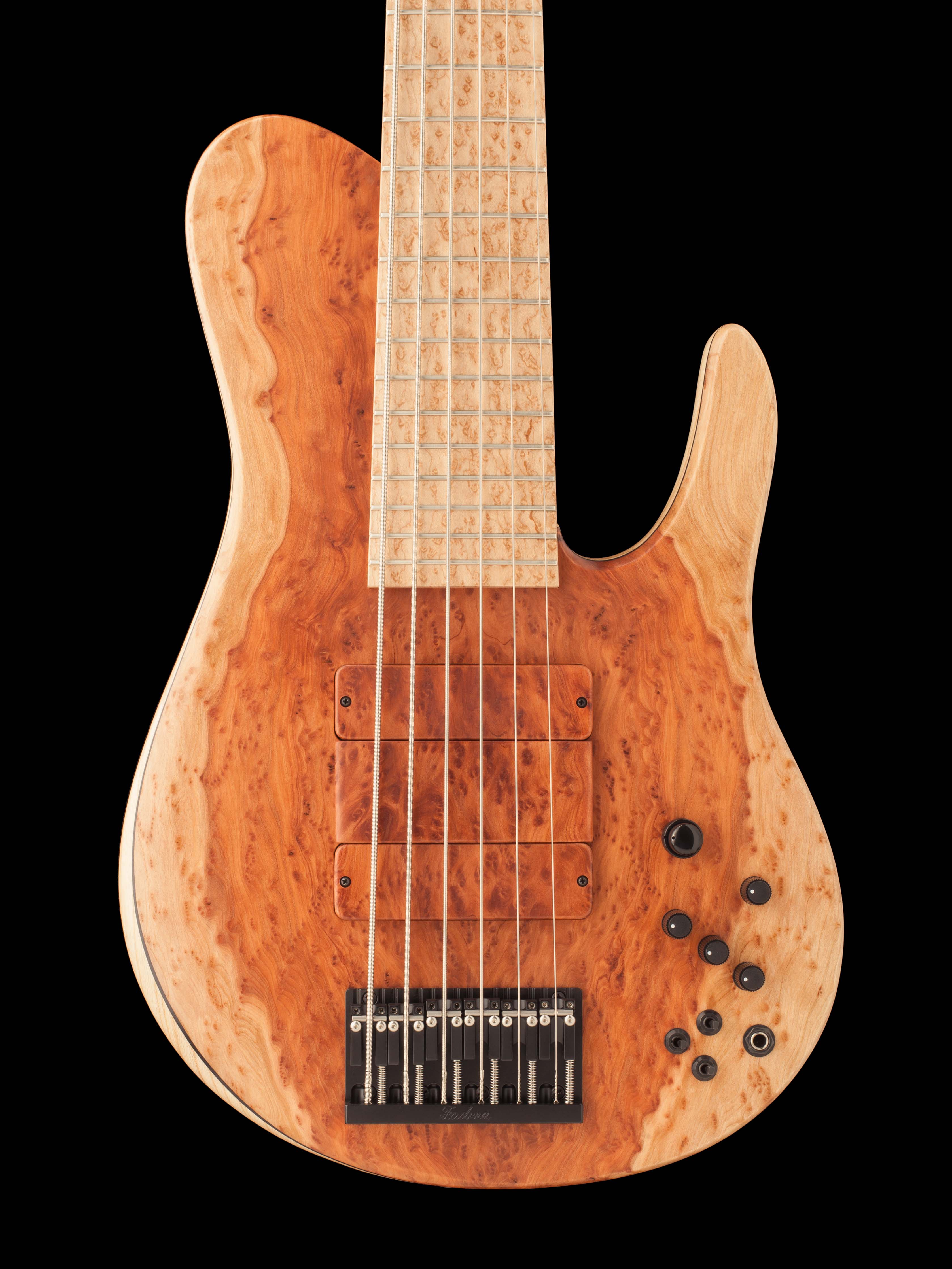 Long a mainstay in the gospel, funk, and R&B scene as well as being a well-known producer, Reggie was looking for an instrument that could both capture the voice he had become known for while also allowing him to stretch beyond that with greater tonal flexibility. To achieve this, Reggie chose a Swamp Ash body matched with a 3-pc Maple neck and Birdseye Maple fingerboard delivering a punchy low end, aggressive midrange, and a snappy top end.  The Reggie Young Signature Imperial MG is our first signature model to feature a bolt-on single-cut body allowing for a punchy and defined overall tone while also retaining the ease of playability found on our neck-through models with its careful sculpted and ergonomic heel.  It also features a set of Kent Armstrong Custom Dual Coil pickups which offer a distinct midrange bite and a glassy top-end allowing it to cut through a dense mix. To round things out, the Reggie Young Signature Imperial MG features wooden pickup covers and ramp for fast playing.

Specs for the Reggie Young Signature include: