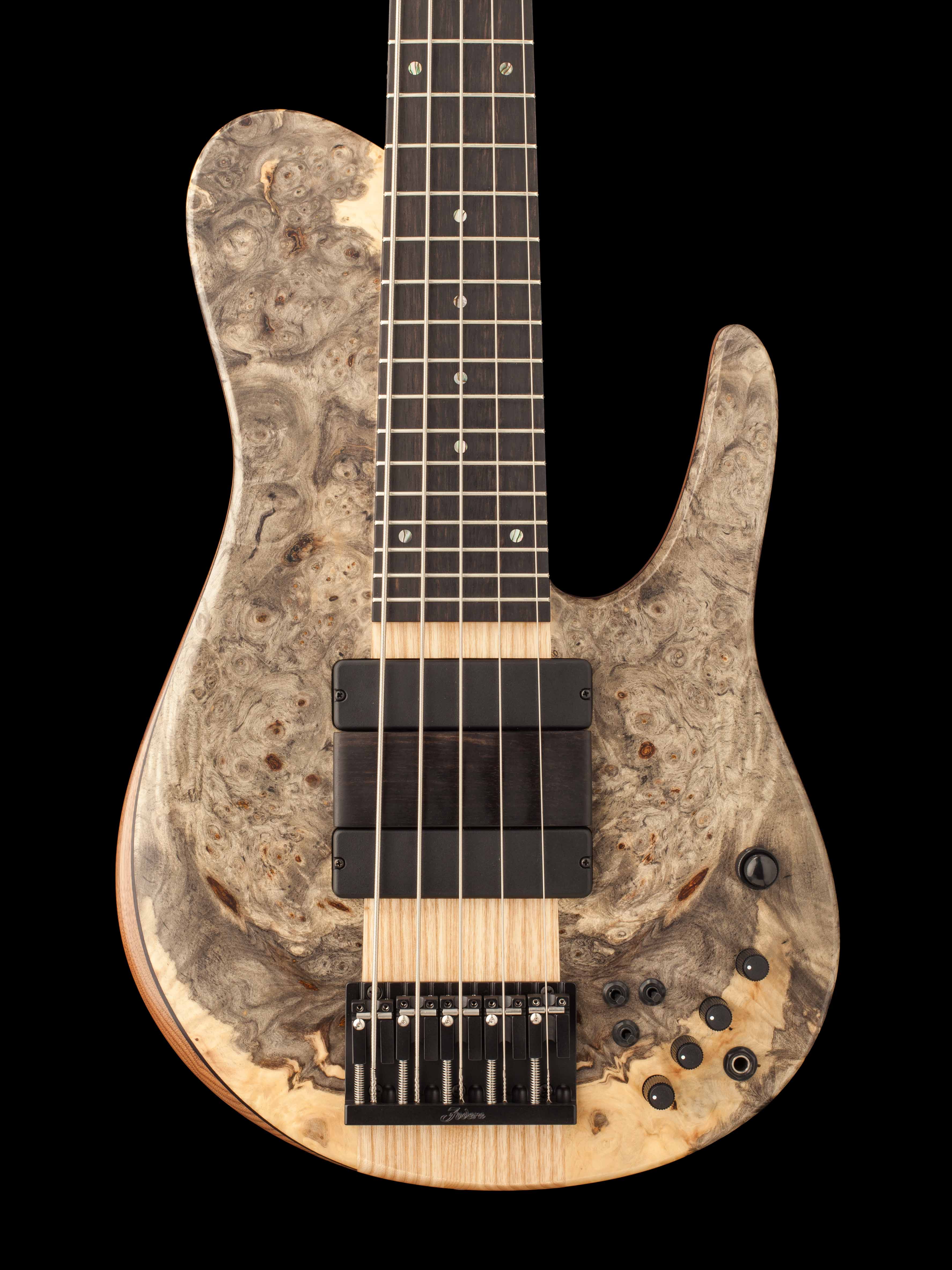 Matthew Garrison was born June 2, 1970 in New York.  Here he spent the first eight years of his life immersed in a community of musicians, dancers, visual artists, and poets. After the death of his father Jimmy Garrison (John Coltrane’s bassist), his family relocated to Rome, Italy where he began to study piano and bass guitar.

In 1988 Matthew returned to the United States and lived with his godfather Jack Dejohnette for two years.  Here he studied intensively with both Dejohnette and bassist, Dave Holland.

In 1989 Matthew received a full scholarship to attend Berklee College of Music in Boston. He began his professional career with the likes of Gary Burton, Bob Moses, Betty Carter, Mike Gibbs and Lyle Mays to mention a few.  Matthew moved to Brooklyn, New York in 1994 and has performed and recorded with artists such as Herbie Hancock, Joe Zawinul, Joni Mitchell, Steve Coleman, Pat Metheny, John Mclaughlin, The Gil Evans Orchestra, John Scofield, Chaka Khan, The Saturday Night Live Band, and many others.

In 1998 Matthew founded Garrison Jazz Productions through which he currently produces, promotes, and markets his music.

Matt approached us in the mid 90s during his quest to find a bass to compliment his unique playing style. Initially Matt was attracted to the Imperial bass, however after numerous modifications were made at his request, the Imperial was transformed into a significantly new design. The Matt Garrison Signature model is distinguished by several important features including a 33″ scale, Ash neck, Ebony fingerboard, 26 frets and a finger ramp between the pickups to better facilitate Matt’s style of light-touch multi-finger style playing.  The body, made of highly select Walnut, is light and diminutive, providing this bass with an overall warm tone while retaining a pointed clarity to the notes. The shorter scale and quick response makes this bass incredibly effortless to play.

Specs for the Matthew Garrison Signature include: